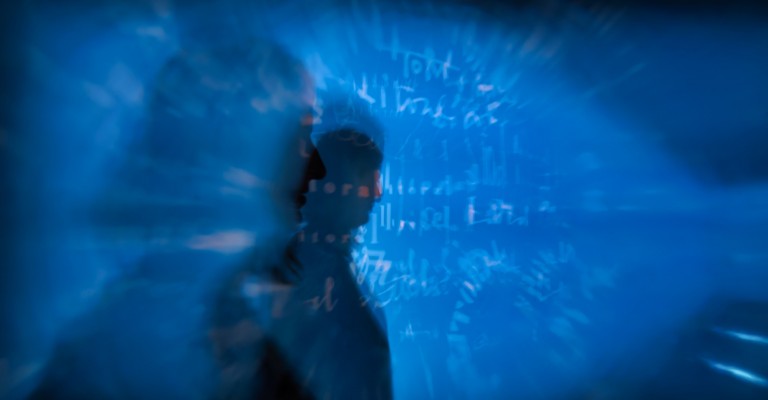 What is health identity?

When I share my thesis title…. "the self, selfies and health identities" with interested persons it is notably only the brave (or those with time to spare) who venture to pose the question "what is identity?"

It is a question not easily answered. And one I certainly didn't know how to answer at the start of this PhD journey. There are many perspectives, but a commonality between most theorists is that identity is a constant interplay of internal and external, the social and the individual. Theories of identity development come mainly from the schools of sociology, psychology, philosophy and over recent decades proliferated to theorise and analyse identity through the lens of gender, race/ethnicity, technology, dis/ability.

As I grappled with coming to terms with the concept of identity, I noticed a distinct absence of a focus on health. In 1968 the sociologist Erving Goffman wrote an essay describing the ways disability or illness can spoil one's identity; which may have been the stimulus for the subsequent burgeoning of research into age, illness, and disability identity/ies. Notably, this body of work centred mostly on the negotiation of illness rather than health (Monaghan & Gabe, 2016).

This absence intrigued me, and I delved deeper into the literature motivated by questions such as: Why don't we know more about how people come to think of themselves as healthy?, What does 'being healthy' mean?, How does 'being healthy' influence thoughts, behaviours, actions?

The first use of the term 'health identity' I found was in a book by James and Hockey (2007). These two researchers explored how individuals (mostly adults) resist or negotiate the health identities thrust upon them by illness, proposing that the health identity of an individual is dependent on their actions, resources, and responses. For example, the person diagnosed with cancer may identify themselves as a cancer victim, a cancer survivor or seek to distance themselves completely from the illness. Monaghan and Gabe's (2016) research with children followed a similar path but took this one step further; they wanted to know what it means for children with a mild chronic illness to be healthy and identify as healthy. After talking with 31 young people they concluded that among this group health identities were 1) socially embedded and negotiated 2) being healthy was not ruled out by a diagnosis of illness, and 3) health could be defined as resilience to being described as ill.

Another study explicitly focussed on young people explored whether understanding young people's health identity could help teachers to deliver health education more effectively. Grabowski and Rasmussen (2014) proposed that health identity consists of three related elements 1) a person's observations and expectation of their health; 2) the way their health relates and compares to the health of others, and 3) their knowledge about health". After speaking with 114 adolescents, their teachers, and observing health education classes, the authors offered several implications for health education pedagogy. In particular, young people remember things that matter for their own lives, so it's vital to create relevance. Young people construct definitions of their and others health by making comparisons or categorising those in their peer group, but also through observations of past, present and anticipated health.

Fox and Ward (2008), took up some of this work and proposed that identity is a creative process of becoming, driven by the capacity and desire to form new relations. Combining resources with the concept of validation, Fox and Ward described a grid to locate health identities, asserting that health identity might be a predictor of health behaviours and practices. A person with high resources but an internal validation orientation might shun the advice of medical specialists and select experimental or alternative modalities. In contrast, one with low resources and internal validation may not seek treatment at all.

These few papers that looked at health identity provided enough impetus for me to decide that it was imperative to examine this area more thoroughly.  What particularly interested me was hearing the perspective of young people, and as we live in such a visually dominated culture, how health and health identity might play out in young people's social media and selfie practices.

Photo by Jr Korpa on Unsplash